The excitement is building in Porter Ranch 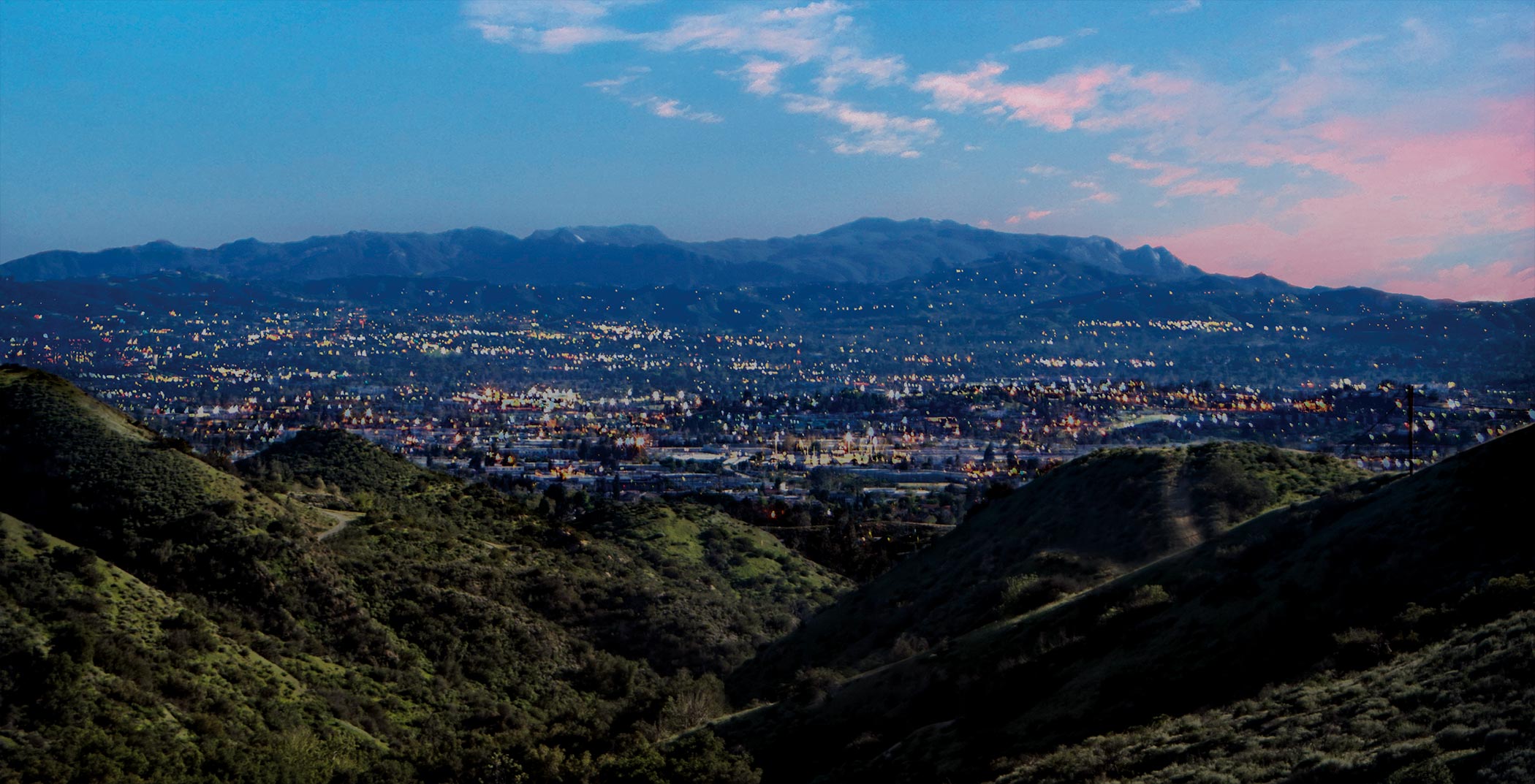 Like, follow, and join us to see another side of Porter Ranch, including videos, news, events, and other fun morsels you can’t get anywhere else. It’s a great way to stay informed about this extraordinary community.

Toll Brothers Sales Team and Top Resale agents come together to celebrate their successful partnership over the past year and look forward to the year ahead.

Experience the incredible views from the Avila Village and enjoy food, fun and entertainment for the whole family. Mix and mingle with your current and future neighbors.

Experience the incredible views from the Westcliffe Village and enjoy food, fun and entertainment for the whole family. Mix and mingle with your future neighbors.

Get a Sneak Peak of our Resort Style Rec Center currently under construction during our Hard Hat Tour - Enjoy appetizers and refreshments and learn about the exciting features included in this state‑of‑the‑art recreation center.

KonMari Event at Palisades at Westcliffe

presentation and workshop on minimizing with purpose. Caitlin Roberts will be sharing tips and tricks on how to Spark Joy™ into your new home.

Porter Ranch Community School (PRCS) is hosting a Run to Summer featuring a 5k, kids fun run, and health fair. The race will start and finish at PRCS. All race proceeds to benefit Friends of PRCS and a new interactive play experience for their students. Registration is now open! For more information, and to register, go to www.runtosummer.com.

The Northridge Hawaiian Festival of the Arts will have 3 entertainment stages, inflatables, international vendors, carnival rides, food, and more. For more information, call (818) 756-8060.

The 2nd Annual Mitchell Englander Making Movies that Matter (MMtM) Youth Short Film Festival is off and running for hundreds of young film makers from over 30 elementary, middle school, high school, and college campuses throughout the San Fernando Valley. Participants will be using the themes of social action and civic engagement to guide their creative process in one of four categories: public service announcement (PSA), documentary, live action, and animation and will receive mentoring from award-winning artists-in-residence from the CalArts Community Arts Program (CAP). The event is free but tickets will be required. For more information, call (818) 882-1212.

For the 5th year in a row, enjoy a fun day filled with beautiful cars and bikes. Admission is free for all spectators! For more information, call 818.831.9333 x2401 or email carshow@sothc.org.

This comedy show and luncheon will benefit over 400 individuals with developmental challenges that Valley Village continually serves in addition to a garden party, live music, drawings and auctions. The show will feature Bob Saget, Sunda Croonquist, and Danny Jolles. For more information, email info@valleyvillage.org.

PORTER RANCH, Calif.--(LOS ANGELES DAILY NEWS)--Gus’s BBQ, known for its Southern-style barbecue, is opening a new location at the Vineyards in Porter Ranch, according to the Vineyards. The South Pasadena restaurant, which has been serving barbecue since 1946, will open its doors at 20179 W. Rinaldi Street, Suite 150.

A Porter Ranch park moves close to being named for ‘E.T.’; neighbors will seek Spielberg’s involvement

PORTER RANCH, Calif.--(LOS ANGELES DAILY NEWS)--A Porter Ranch park featured in Steven Spielberg’s “E.T.: The Extra-Terrestrial” is one step closer to be named after the iconic film. A local neighborhood council’s board endorsed a letter sent by Councilman Greig Smith, whose district includes Porter Ranch, and who earlier asked about officially renaming Porter Ridge Park at the Sesnon Avenue and Reseda Boulevard intersection after the classic movie.

PORTER RANCH, Calif.--(LOS ANGELES DAILY NEWS)--Wednesday’s opening of the new Whole Foods Market in The Vineyards at Porter Ranch is the talk of the town. It was one of the first places Porter Ranch resident Matt Rueda wanted to go to since arriving home this weekend on summer break from his studies at Sonoma State University.

PORTER RANCH, Calif.--(SAN FERNANDO VALLEY BUSINESS JOURNAL)--Whole Foods Market announced it will open a 44,000 square foot supermarket in Porter Ranch on May 22. The store is a relocation of the existing Whole Foods Market at 19340 Rinaldi St. The new location will be nearby at 20209 Rinaldi.

PORTER RANCH, CA – Porter Ranch homeowners are enjoying the glow of festive lights and decorations, a wide range of events, nearby shopping experiences, concerts, parades, the Toll Brothers Toys for Tots collection, and even outdoor ice skating during the 2017 holiday season. 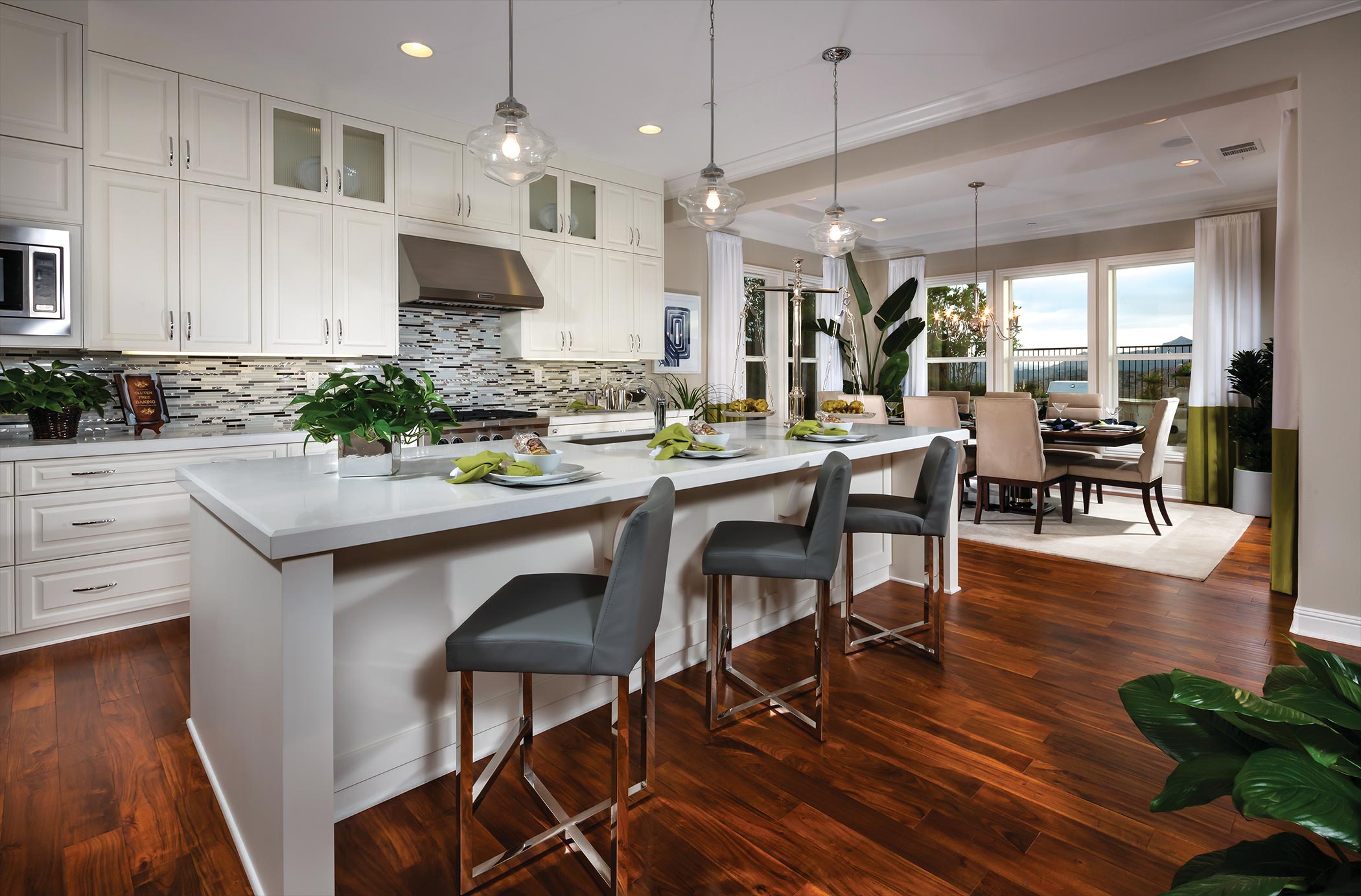